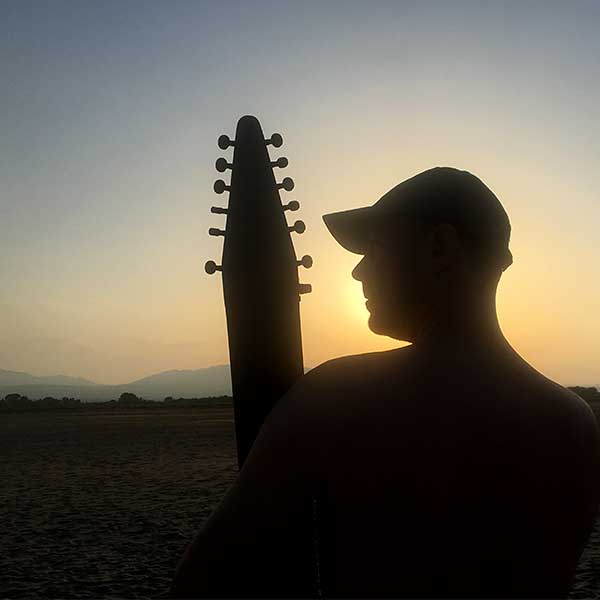 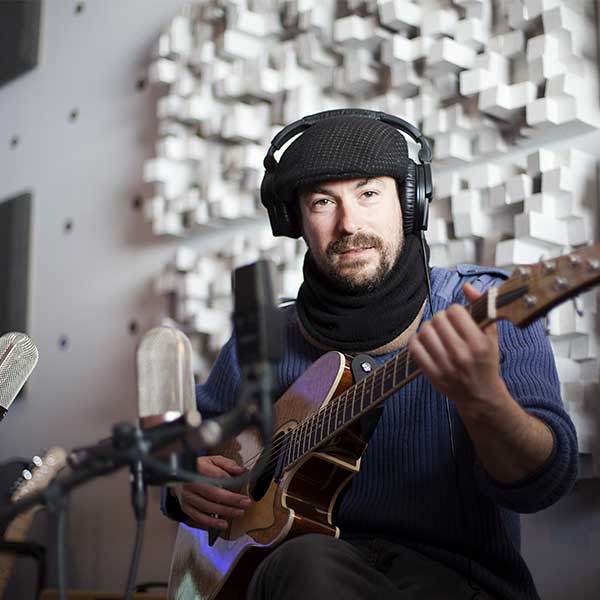 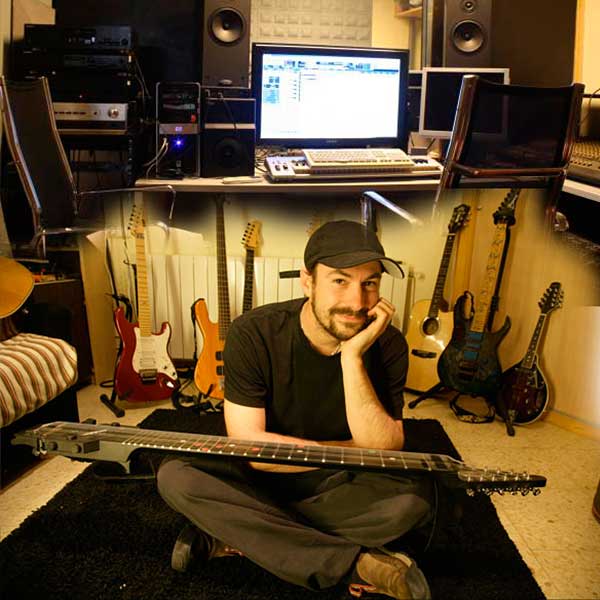 A FEW WORDS
ABOUT ME AND MY WORK

Jero Castella, also known as Jero Guitar, Jerosound & Astralic, is a musician, technician and music producer from Tiana Montgat Badalona. He combined his studies of image and sound with those of modern and classical music, studing at Badalona Conservatori and CCMB finishing a professional degree in classical guitar at the Conservatori del Bruc in Barcelona in 2008 under the guidance of Marcos Villanueva.He completed his musical studies, this time interested in voice, with teachers like Thomas Clements, who brought him closer to the music of other cultures and especially to the traditional singing of India. To His other passion, aside from electric, acoustic and classical guitar, has been an innovative and unique instrument called the Chapman Stick.

He began his career as a music composer with soundtracks, working on theater and television projects for companies such as Comediants, Mardiux, Banzai TV and Via Natura's Canal Natura. in 2002, as a guitar teacher at the "Music Workshop" in Badalona. His first Astralic album is about Nature Music, Film Music and B.S.O. Soundtrack with wordless vocal textures. His new songs with pop and funk style, with Chapman Stick, songs in English, Catalan, Spanish & Portugués.